The highest value watch auction in US history saw several notable achievements at Phillips New York City Watch event on December 10-12th, including a new world record for a British made wristwatch, achieved by another of Roger’s more recent watches.

This particular Series 1 was made by Roger in 2018 and is an extremely rare pink-gold wristwatch with subsidiary seconds, co-axial escapement, and engine-turned silver dial.

It is also numbered ‘1’ for this later iteration of the Series 1, which was part of the range which Roger first announced in 2015.

As with the recent Series 2 which achieved the previous British record, this Series 1 houses Roger’s single-wheel evolution of the Daniels co-axial escapement and was, again a rare opportunity to acquire one of Roger’s most current watches after the recent closing of his order book.

The final bid achieved $730,800, more than tripling its pre-sale ‘high’ estimate and pushing up the previous records held by Roger from earlier this year.

Alongside this Series 1 was a notably rare George Daniels piece known as the ‘Edward Hornby Tourbillon Pocket Watch’. Built in 1971, this is the fourth pocket watch that George made out the 23 he produced during his lifetime and it achieved $1,663,500, which is hugely impressive given the more selective appeal of pocket watches. Paul Boutros, Head of Watches, Americas, said the price “underscored Daniels’ enduring legacy in the field”. 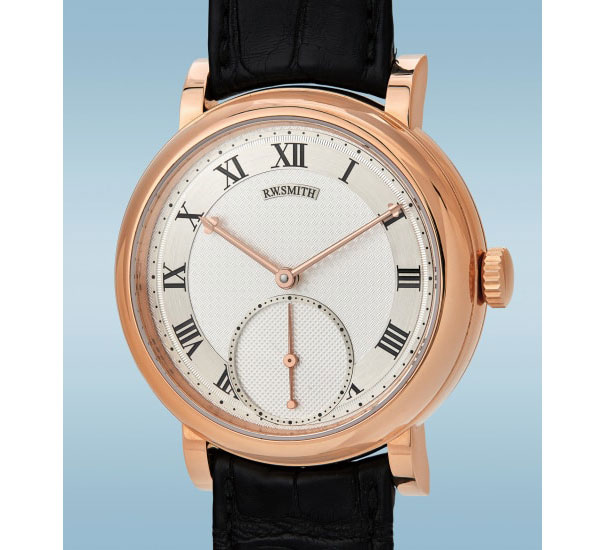 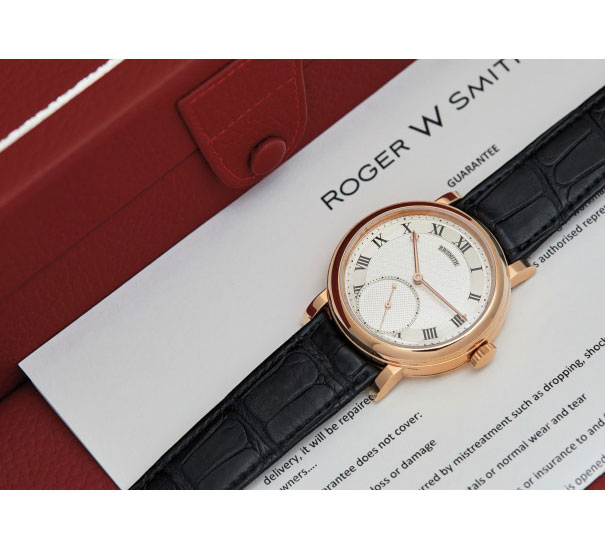